If you have been there, need I say more? If you have not, go the first chance you get! Since October I  had the urge to go to New Orleans, after the holidays I was waiting for a three-day weekend to indulge. The time came, the flight was booked and we were off.

At first arrival, out of the airport I couldn’t help but to think… ehhh.  But, what city is cool right out of the airport anyway (shrugs)? The people were extremely nice the moment we took a shuttle to the hotel, that was a plus.  We were staying the Aloft in the French Quarters, our hotel was cool and we had a nice view, but couldn’t wait to get out there and enjoy that Louisiana air and food!

Out the door in 45 min and took a cab to Canal and Bourbon Street( one and half block away from our hotel, but we didn’t know).  Anyway it was time the weekend commenced…

We stepped onto Bourbon Street on a Saturday night and *drumroll*…

IT WAS COMPLETELY INSANE!!! It was only 7pm and the street that is at least 10 blocks full of bars, restaurants, and strip clubs was LIVE.  We went to eat right away to prepare ourselves for the night.  To make a long story short, the bars do not close and you can walk around with alcohol in plastic cups(signs prohibit glass). So basically buy a drink walk to another place, buy another one, listen to good music, and just plain live like you are golden. 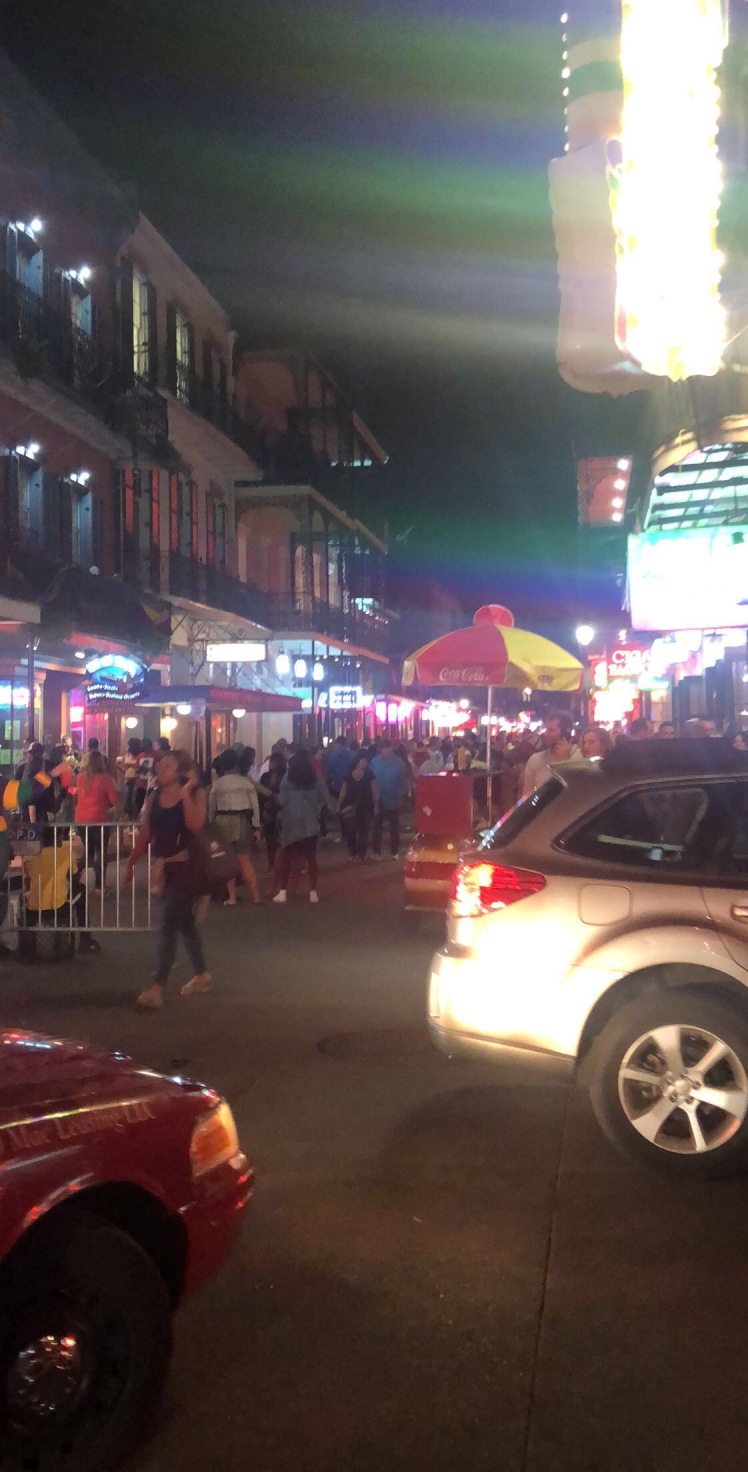 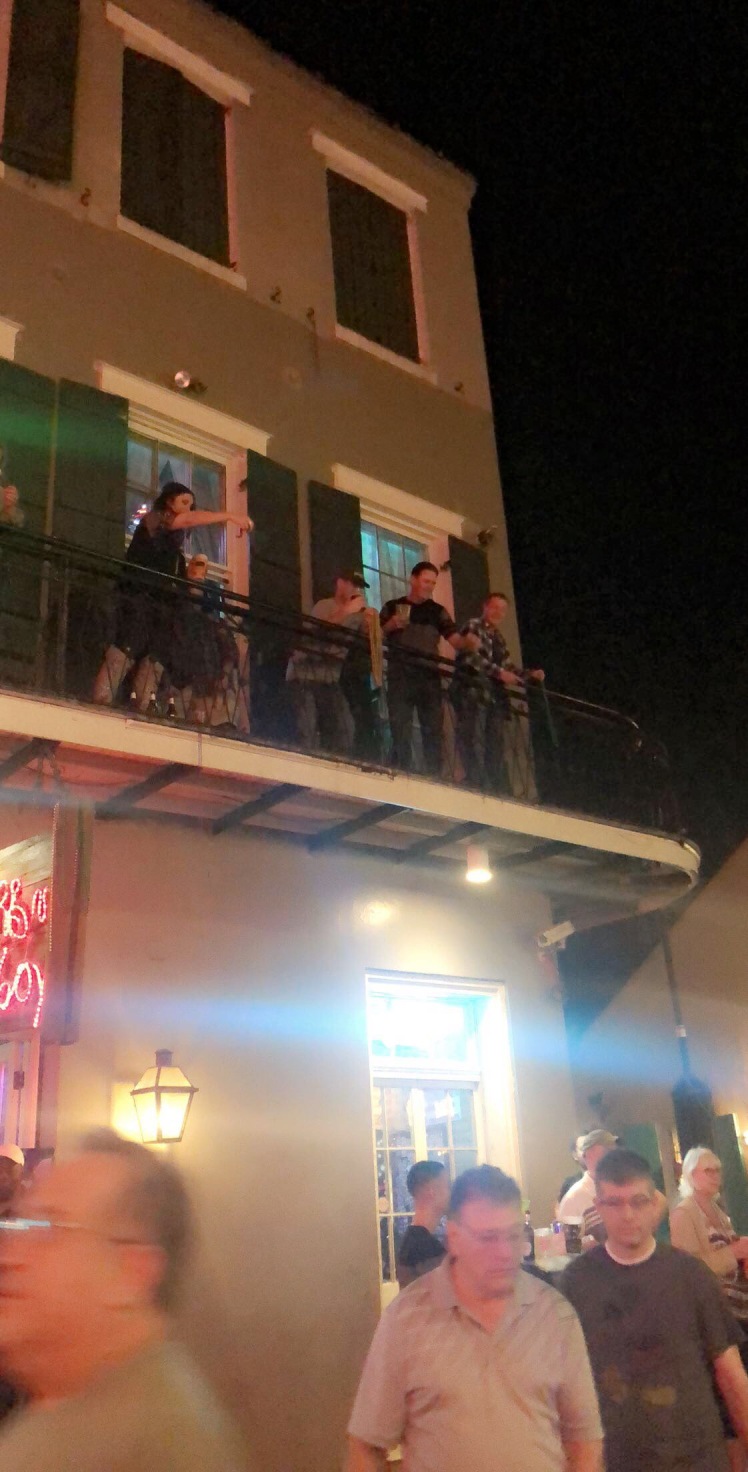 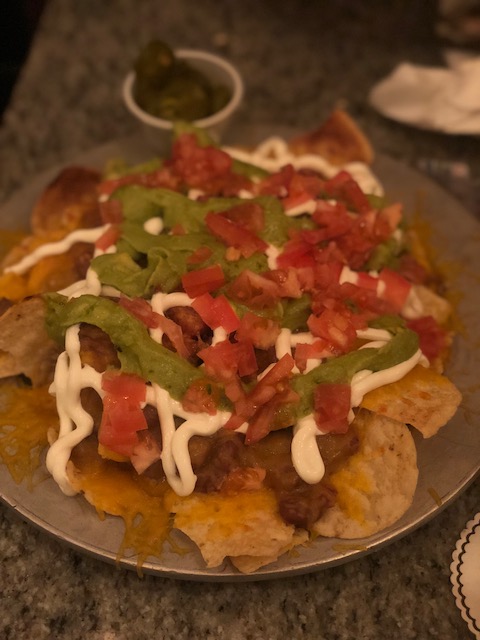 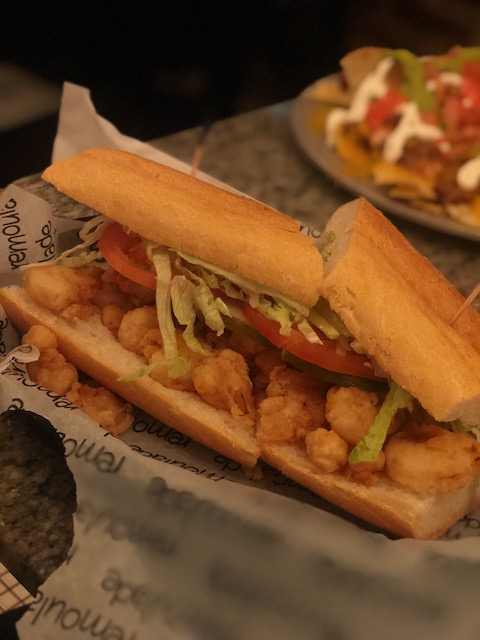 Me on Bourbon living my best life 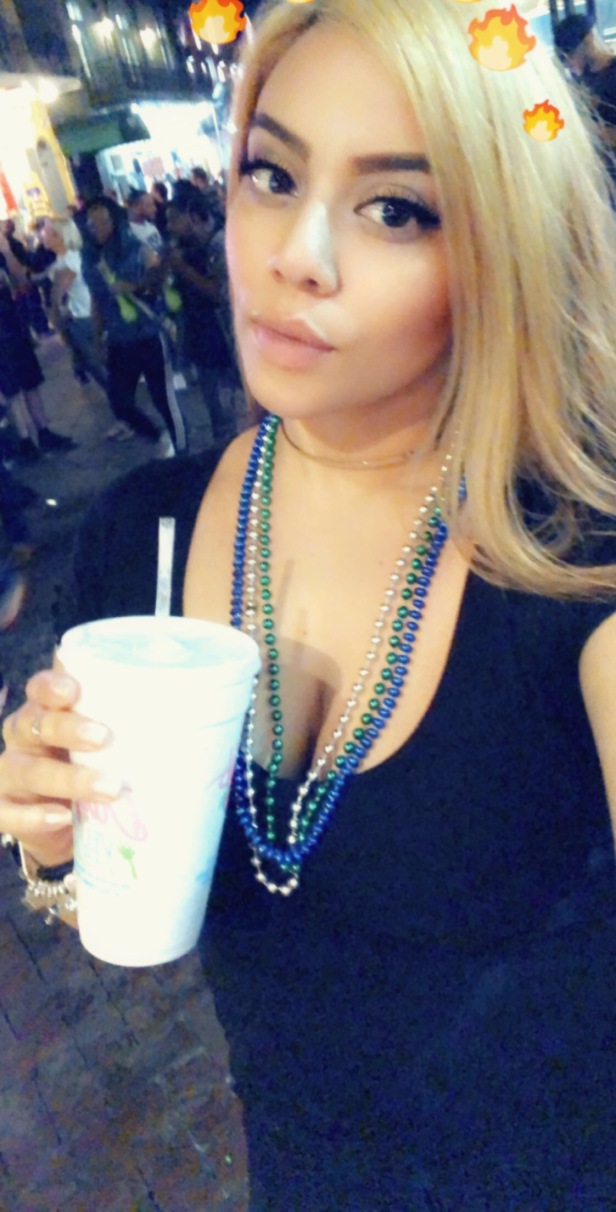 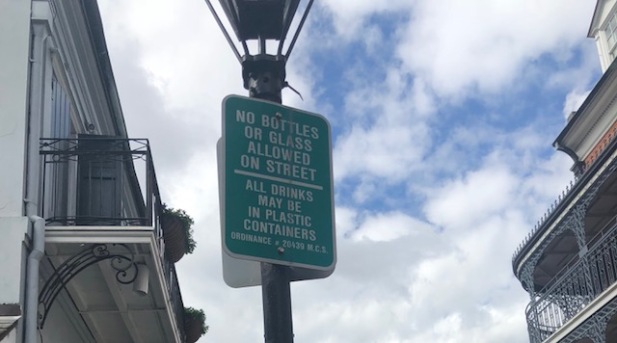 This place had an awesome courtyard and even better waitress. 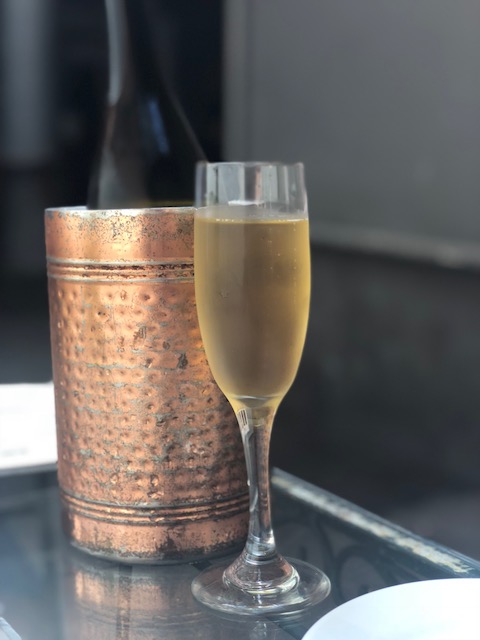 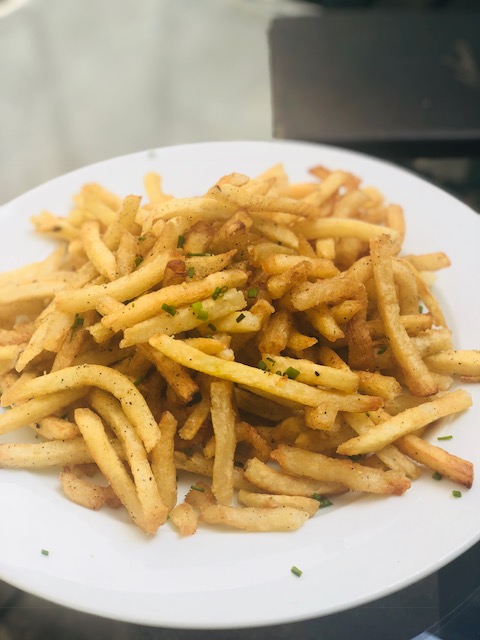 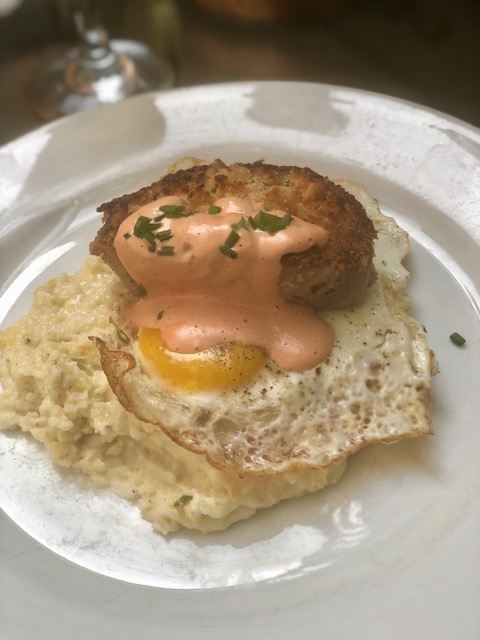 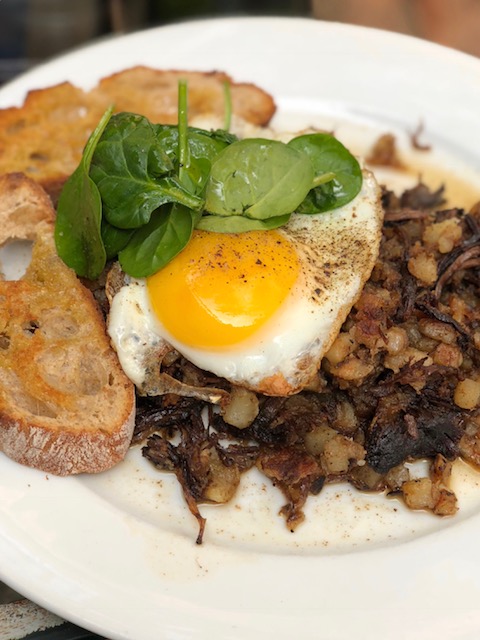 Martini that I couldn’t finish before our City Tour so I had to take it in a to go cup with me, because we could drink on the tour… duh. 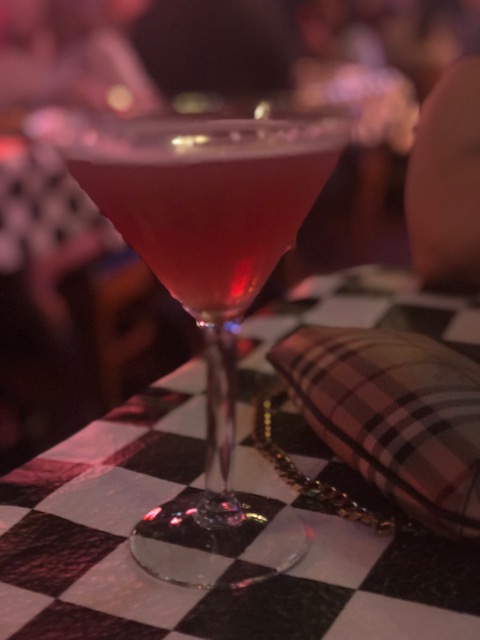 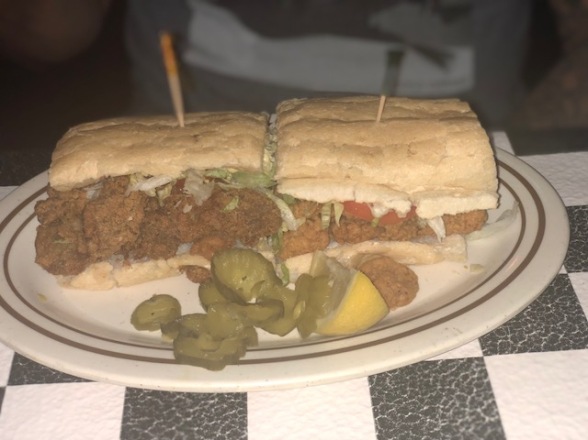 Probably the best drink I had while being out there, I found out late how popular it was. 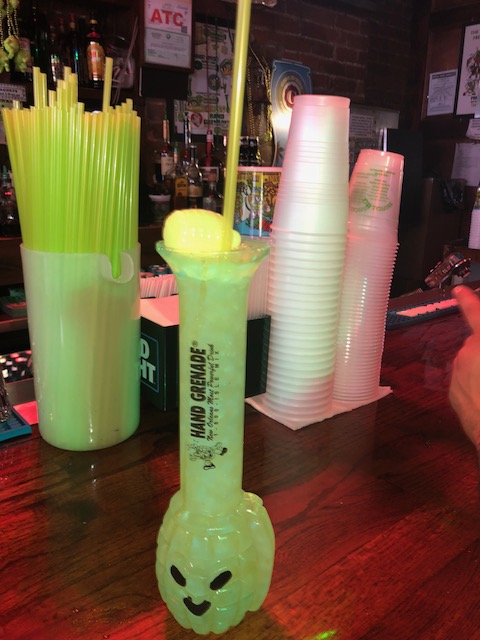 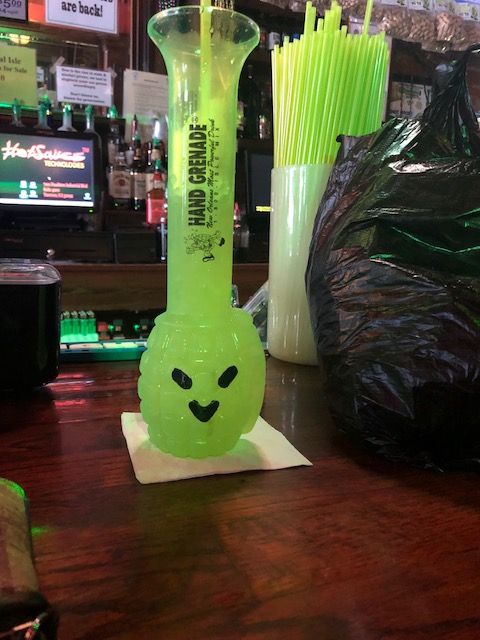 Went to a cool dive bar… the waiters/bartenders here were something else! You must see for yourself lol.  It was called Coops Place and below is a rabbit jambalaya, red beans& rice and shrimp creole. 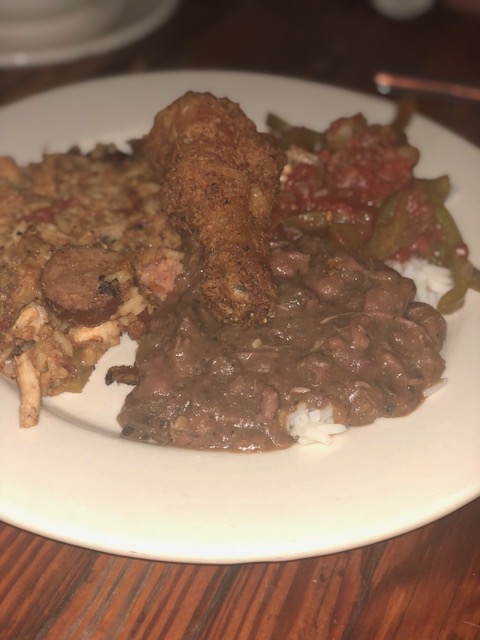 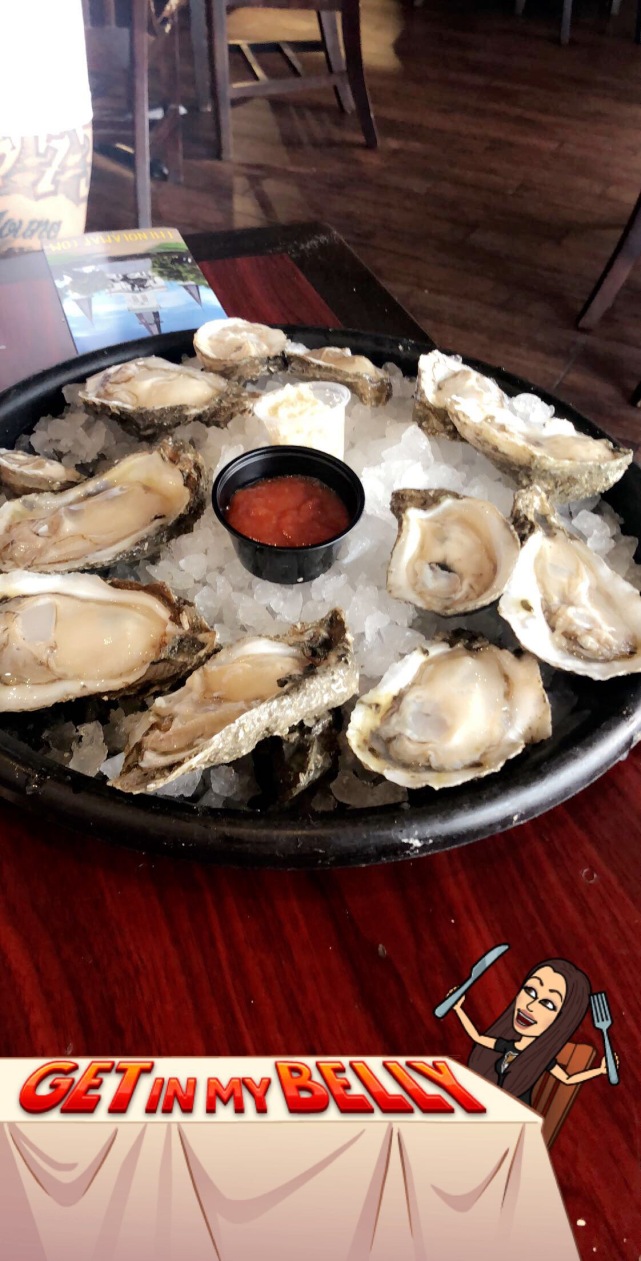 This is how big they were 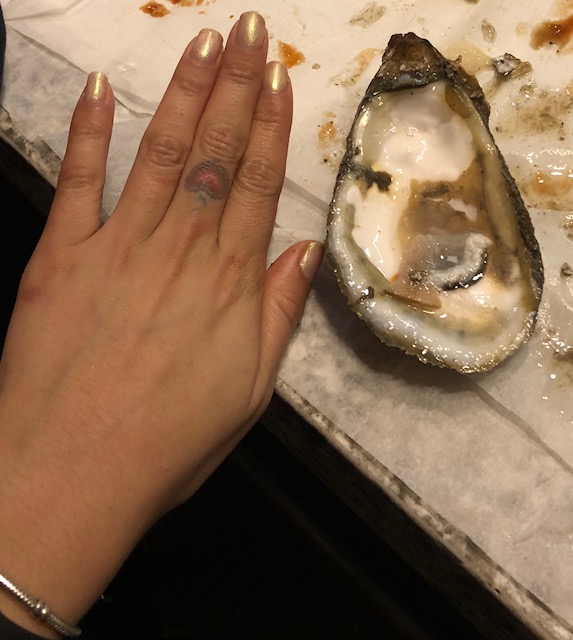 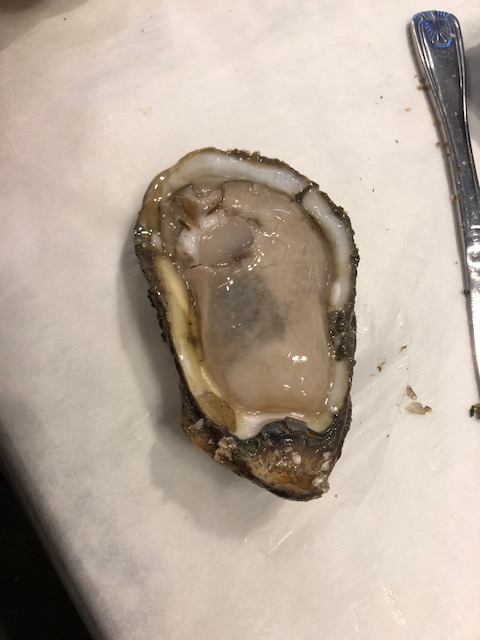 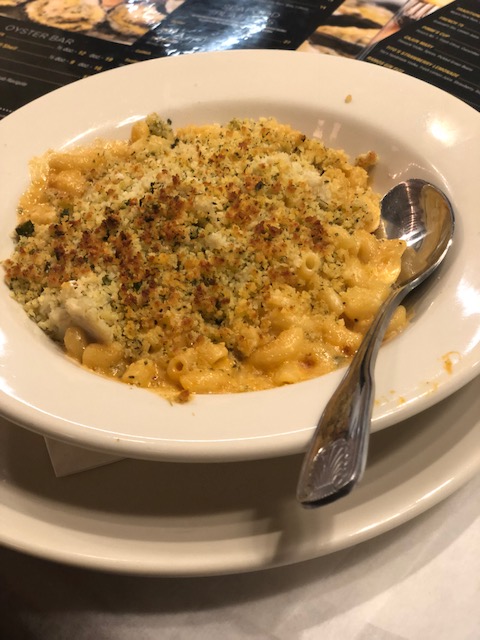 Charbroiled Oysters… these were AMAZING. Great choice if you don’t like raw oysters. 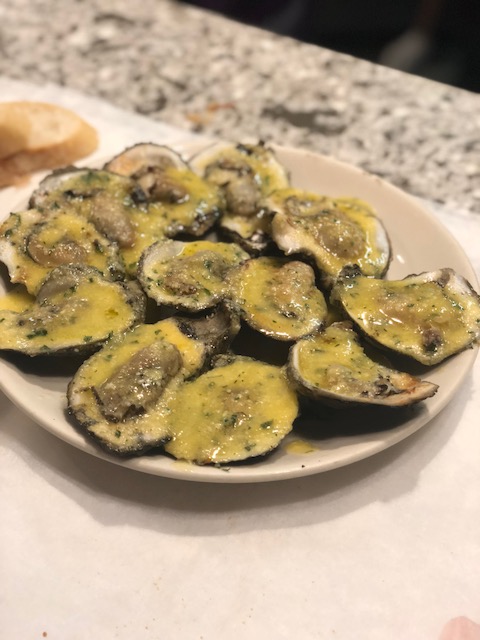 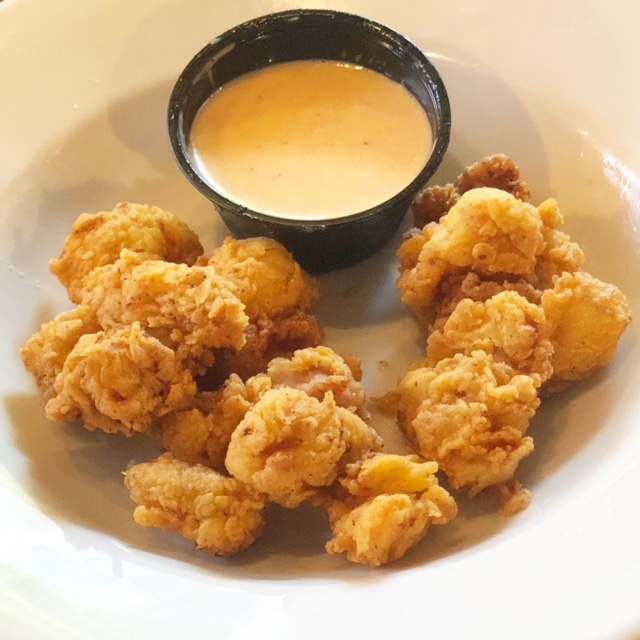 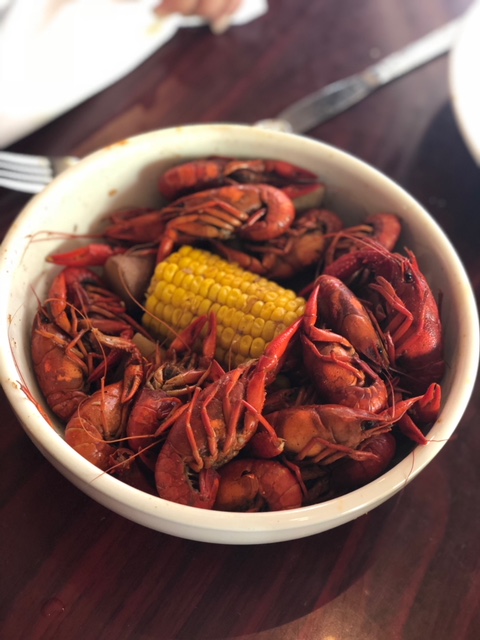 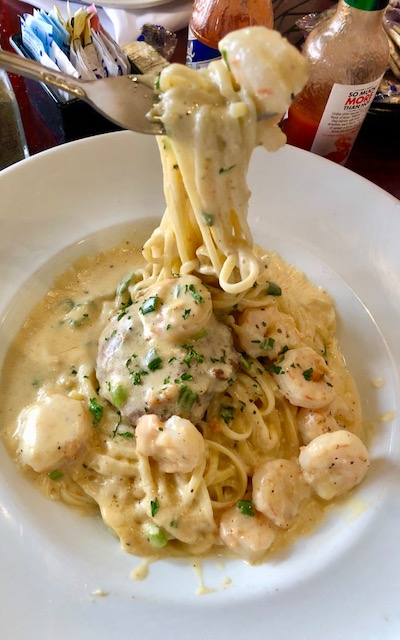 Our flight was cancelled Monday night and got an extra night out on the town.

A couple cool things to do:

City Tours- showed us some cool things around NOLA including areas devastated by Katrina.

Frenchman Street- 4 blocks of live Jazz in the bars, drinks, and an artist market near by. I bought some cool earrings for my mom there, from an artist that collected flowers from the Mississippi River and put them in earrings.

Flea market on Sunday near Sylvain and the museum, don’t remember what street.

EAT EVERYWHERE AND DO EVERYTHING.

This site uses Akismet to reduce spam. Learn how your comment data is processed.